This article has exclusively been written for The Banker. 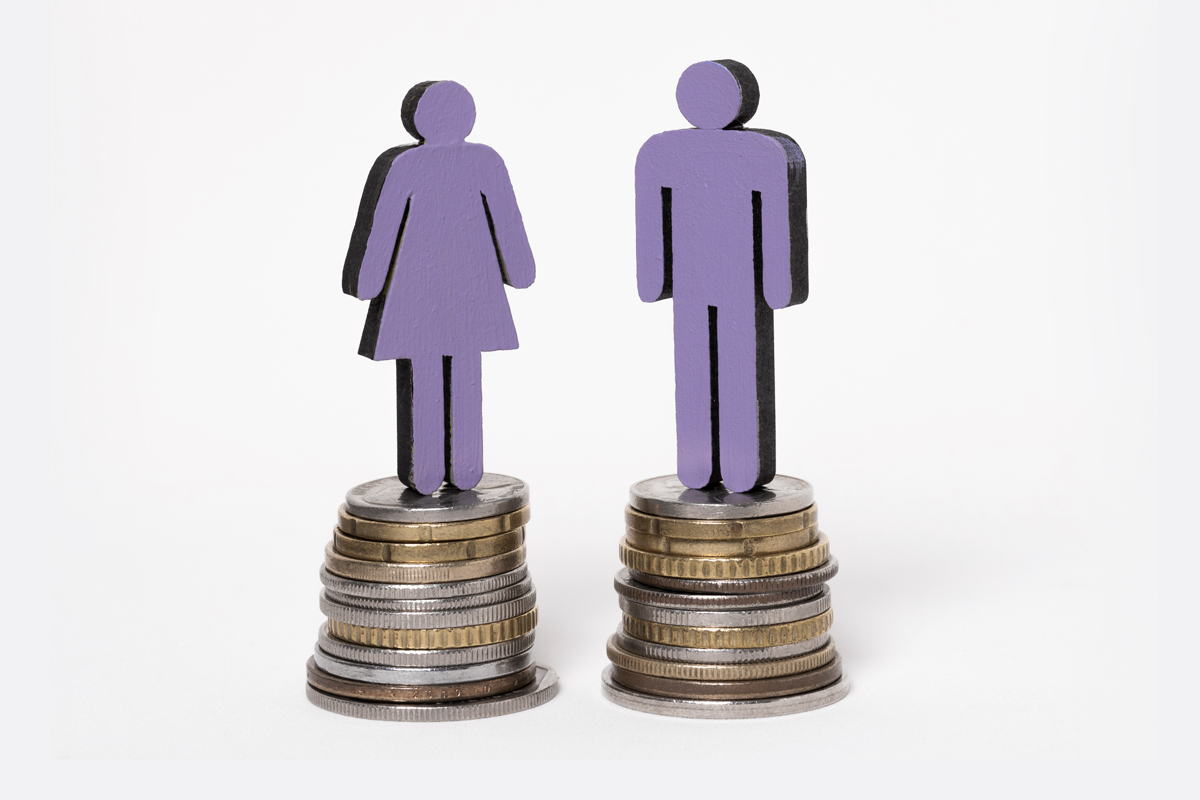 This article was first published by The Banker on 13 September 2021.

Despite this, the same cannot always be said for company culture. Given how the schooling scenario is
a no-brainer, why is there such a large delta between workplaces where management needs to work
hard to promote gender diversity and those where gender inclusion happens effortlessly and
automatically?

Corporations that have truly integrated diversity and inclusion into their culture can enjoy strong
dividends from this in a relatively effortless way. Diversity is not a future goal or work in progress, but
an integral component of the company’s culture. In such companies, employees act on this notion of
gender parity automatically. For example, they will give anti-bias training, address gender issues, and
promote fairer and better use of language because they believe it beneficial to challenge the societal preconceptions of gender roles that can hamstring innovation and sub-optimise the utilisation of the available talent pool. In such companies, anti-bias training serves to reinforce behaviours that are already being exercised and found to be natural within the company culture.

In other firms, anti-bias training is being used as a tool to start changing perceptions and mindsets.

Avoiding the pitfalls
How does a company attain this ‘right culture’ while trying to play catch-up? There are some wellknown and well-tested measures to employ, such as setting targets for employee gender composition
and adhering to them, showing the results of this honestly and consistently, and linking executive
compensation to diversity performance results.

However, there is a lot of scope here for whitewashing in the rush for results. Many companies use a
simple female–male employee balance ratio and trumpet their success if it is greater than the sector
average, but have they also disclosed the proportion of leadership roles held by female employees, the
relative promotion rates of females versus males, or the size of annual incentive awards by gender and
by pay grade? Does the company’s diversity performance look any different if the gender pay gap is
revealed? There is a great deal more to achieving true gender diversity than just employing more
women.

When some of these more granular measures are examined, it becomes apparent that many companies
need to do more in this area. Executives may realise that their human resource (HR) systems have
created bottlenecks for women to advance easily within their organisation, or even that hiring practices
are biased against employing women in the first place.

Getting the right culture in place starts at the very beginning: with the hiring process. When an equal
number of women and men are hired into entry-level positions, both genders can move up the
corporate ladder in lockstep. However, if your entry-level hiring is biased towards men, the disparity
will automatically increase as there are more fewer women who are qualified to move into leadership
positions. This creates a cycle whereby there are fewer female leaders to serve as examples to future
cohorts — a cycle that is perpetuated as the organisation looks less attractive to potential new female
employees.

This cycle, and the culture of bias it embeds in an organisation, can be incredibly difficult to break. A
better approach would be to design the hiring process to ensure that organisations recruit a genderbalanced intake while working consciously to ensure that as people move up the organisation, and new
blood is brought in at senior levels, a gender-equal workforce is maintained.

This needs to be intentional — it will not happen naturally or by accident, as the biases within society
work against women at all levels from entering and staying in the workforce.

It can be easy for companies to pass off diversity issues as society’s problem and not theirs. They fail to
see the business case for diversity, believing that it has no impact upon profit.

However, diverse leadership teams and diverse employees is of great importance to the bottom line.
Cognitive diversity has consistently been proven to aid decision-making — especially in areas of
complexity. Women account for half of the world’s population and make more than half of all
consumer decisions; disregarding them is the same as wilfully under-utilising a key resource.

Many gender issues are very subtle and difficult to combat, often because the problem is not recognised
in the first place. For instance, the presence of a dominant group or a gender imbalance in leadership
can make it extremely difficult to prove gender bias or to improve female mentorship and promotion
prospects. When we don’t recognise the existence of a problem, structural issues will remain and
solving the challenge becomes much harder.

For all these reasons, company culture is vital. One size definitely does not fit all in a truly diverse
company. Company cultures that understand and appreciate diversity are those that consider more
nuanced solutions. They realise that they must organise themselves differently if they are to encourage
workforce participation from diverse groups — whether that is through gender, ethnicity, physical
ability or sexual orientation. In an open culture, safe spaces are created for all to contribute their very
best efforts.

Leadership must think in terms of organising teams in a way that maximises output. Not every
member of a team has the same strengths, but by structuring a team to maximise the particular
strengths of each team member, the collective output is far superior. It is not sufficient to treat every
employee equally — we also need to create equality of opportunity for all.
“In our experience, we see considerable differences in the presence of women in the higher ranks of
financial institutions in different countries,” says Carlos Gomez Lopez, head of emerging markets
financials equity research at HSBC. “[It is] higher in Turkey, India and Thailand, and lower in
Indonesia, Brazil and France.”

Yapi Kredi Bank, for example, is one of Turkey’s largest banks. Its late executive vice-president, Hakan
Alp, was an advocate of gender diversity. Its female employees currently outnumber male staff,
representing 62% of the workforce. Yapi Kredi Bank approaches its employees in a holistic way,
supporting female employees’ work-life balance and, when necessary, even providing support in their
private lives.

In 2021, Yapi Kredi Bank was included in the Bloomberg Gender Equality Index, where corporations
are evaluated on pay equality, culture of inclusion, women’s talent pipeline, policies to combat sexual
harassment and women-friendly brand identity. It also has a policy on combating domestic violence to
support employees’ private lives if necessary, through counselling, guidance and training. The bank’s
management knows that it is not only about the sheer number of female employees, but about
investing in women in the long term for female leadership positions. They are taking deliberate
measures in the HR department to increase the middle-level female manager ratio, which was 40.3%
in 2020. For this, they benefit from participation from several women leadership programmes with
esteemed universities and non-governmental organisations.

Companies need to hold themselves accountable for their actions from the very beginning of the hiring
process and for the systems they put in place to combat traditional biases within the societies in which
they operate. In this way, an open, diverse, competitive and productive culture can be built.

Nouriel Roubini is the CEO of Roubini Macro Associates and the co-founder of theboombust.com;
Kübra Koldemir is a business writer at not-for-profit SustainFinance and a sustainability researcher at
Argüden Governance Academy; Paul Smith, is the founder of SustainFinance and the former CEO of
the CFA Institute.