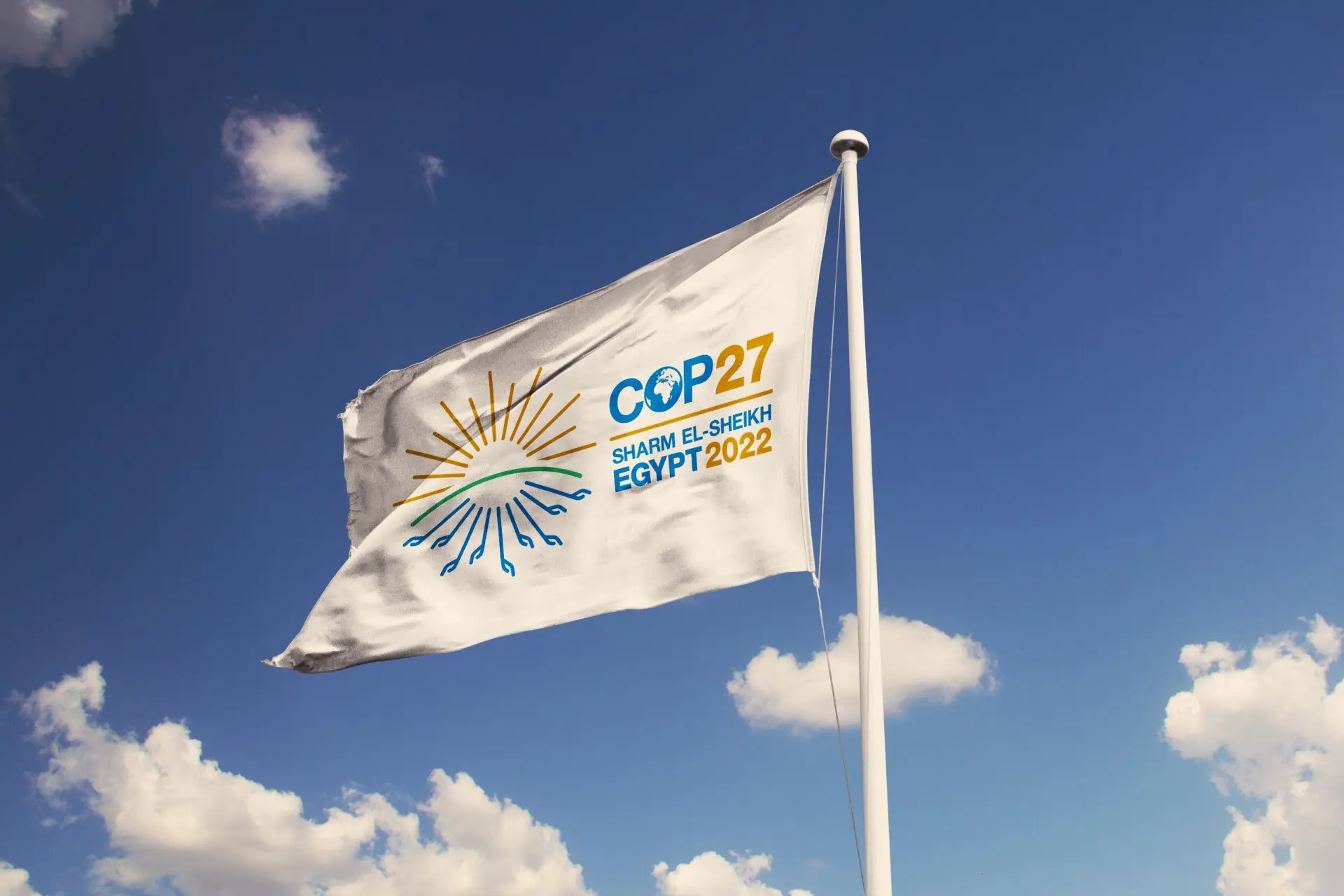 The United Nations Climate Change Conference COP27, held in Sharm El Sheikh, Egypt, from November 6-18, was an important summit where decisions are expected to be taken to avoid the worst impacts of the climate crisis. The Conference brought together all parties to the United Nations Framework Convention on Climate Change (UNFCCC). COP27 is essential in terms of being an event where climate change and its consequences are discussed with a global participation and directing countries to act together. COP27 brought together more than 45,000 participants to share ideas, and solutions, and build partnerships and coalitions. Indigenous peoples, local communities, cities, and civil society, including youth and children, showcased how they addressed climate change and shared how it impacts their lives.

The key agenda items of COP27 have been adaptation, climate crisis mitigation, and loss and damage mechanisms.

I had a chance to experience the first week of COP27 and took part in the following events:

“Despite the focus on Loss and Damage, the first week was marked by the participation of more oil and gas lobbyists than delegates from the most vulnerable countries.”

The striking data that came to the fore in the first week of the summit are as follows:

When I evaluate the dialogues, commitments, and discourses at COP27 in general, I assess the critical topics for the solution to the climate crisis problem as follows:

“Adaptation should not be set aside due to large-scale and non-climatic factors.”

Data on global greenhouse gas emissions released in the first week of the summit show that the emission reduction levels required to limit the temperature increase to 1.5 degrees Celsius have not been achieved. On the other hand, natural disasters caused by climate crises seriously affect life worldwide. Many countries are developing adaptation programs to the effects of the climate crisis.

However, current growth patterns make exposure to climate hazards increasingly likely. Recent adaptation actions make a difference in some regions, but most prioritize immediate and near-term risks. This highlights the need for transformative action on adaptation.

The war in Ukraine, global supply shortages, and the COVID-19 pandemic have triggered a global energy and food security crisis. Large-scale, non-climate factors cannot sideline adaptation. Unprecedented political will and many more long-term investments in adaptation are urgently needed.

COP27 saw significant progress on adaptation, with governments agreeing on the way forward for the Global Goals on Adaptation, which will conclude at COP28 and inform the first Global Stocktake, improving resilience among the most vulnerable. New pledges, totaling more than USD 230 million were made to the Adaptation Fund at COP27.

“The transition to net zero has to be fair and inclusive.”

Climate change is daily shaking people’s lives in developed and developing countries. It affects everyone from one end of the world to the other, from the richest to the poorest, from children to the elderly. However, climate change only affects some people at different rates. It affects vulnerable groups more, making them more vulnerable and reducing their resilience. This means deepening existing inequalities.

Pakistan contributes less than 1% of the fossil fuel emissions that heat the planet today. Still, this summer, it suffered devastating rains exacerbated by climate change, flooding a third of its territory and causing an estimated USD 30 billion in damage.

The most striking photo from COP27 is this one.

Negotiations on the climate crisis cannot be conducted with this mindset. Women, who make up half of society, need to be at the forefront of decisions that will shape the planet’s future. If the needs of women and girls in the context of climate change are ignored by world leaders, these gender and environmental problems will not be easily solved.

Despite the efforts of companies and countries to achieve net zero targets, it does not seem possible to prevent global warming quickly. To meet the 2050 net zero targets:

McKinsey estimates that for a net-zero transition, cumulative capital spending on physical assets such as technology, infrastructure, and natural resources would need to change from today’s annual average of USD 5.7 trillion to USD 9.2 trillion by 2050.

It is impossible to meet the financing needs for adaptation and mitigation, as well as the realization of net zero targets, with public resources alone. Encouraging the private sector and developing blended and new financing models is critical. Delivering such funding will require a swift and comprehensive transformation of the financial system and its structures and processes, engaging governments, central banks, commercial banks, institutional investors, and other financial actors.

Another significant financing need is for “loss and damage”, which means compensation for the losses of developing countries by developed countries with a high responsibility for climate change.

Although the issue of “loss and damage” was for the first time recognized as an official item on the agenda of a COP, the leaders of developed countries did not address this issue in their opening speeches over two days and the financing commitments in the first week of the summit fell far short of the need.

While the USD 100 billion in climate finance that developed countries have pledged to provide to developing economies starting in 2020 has not yet reached the desired level, leaders of countries such as Pakistan, Sri Lanka, Bangladesh, and Barbados, whose lives and property losses are increasing in the face of climate disasters, criticized the current financial system and the inadequacy of climate finance.

Finally, the good news arrived toward the end of the conference, and COP27 reached a breakthrough agreement on the new “Loss and Damage” Fund for Vulnerable Countries. Governments also agreed to establish a ‘transitional committee’ to make recommendations on operationalizing the new funding arrangements and the fund at COP28 next year. The transitional committee’s first meeting is expected to occur before the end of March 2023.

Snapshot of other announcements

The conference heard many announcements: