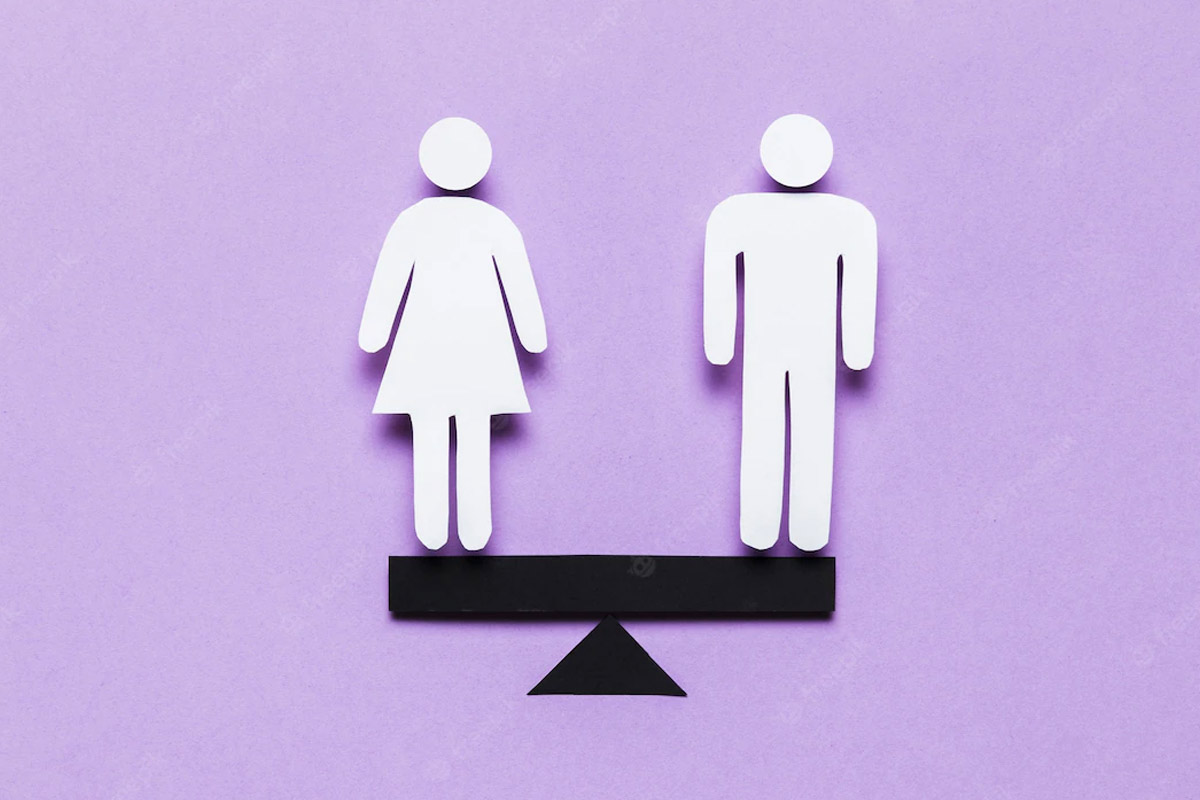 While diversity, equity and inclusion in the workforce may mean different things in different societies, gender diversity has the same meaning across the world

With that in mind, shouldn’t regulators require companies to disclose data on women in the workforce?

While diversity, equity and inclusion (DEI) in the workforce may mean different things in different societies, gender diversity has the same meaning across the world. According to the International Labour Organization (ILO), there is a gap of 26.5 percentage points between the labor force participation rate of women and men.

There is more than one way to look at the gender gap.

But it wouldn’t be nothing, nothing without a woman or a girl”

So sang James Brown, taking the equity or fairness view on the subject.

“Women are a major reason we will do so well”, said Warren Buffett on the prospects of the US economy, taking more of a utilitarian view. His rationale: the talents of half the population have not been fully used for the US economy.

If the US stands to gain, the world stands to gain much more for the global women labor participation trails that of the US by 10 percentage points. Companies are the leading and most sought after employers in the global economy, they can help reduce the gap.

If you think this gap is not relevant to sophisticated segments like investment management in developed countries, think again. On one hand, there is “severe underrepresentation” of women in asset management firms in the US. On the other hand, women control a third of the world’s wealth according to BCG, women clients are only going to grow according to the Economist, and they are different from men according to McKinsey & Company.

So far, the focus of regulators on gender diversity within ESG has been largely about women on the boards of listed companies. With an average board size of about 10 or less, it is not difficult to compile data about women directors, be it S&P 100 in the US to KSE-100 in Pakistan.

Interestingly, data on women in the workforce is sometimes being reported though not publicly disclosed. For example, in the US, it is mandatory for all private sector employers with 100 or more employees to submit EEO-1, a standardised form to collect data on workforce demographics, including gender.

Employers submit EEO-1 every year to the US Equal Employment Opportunity Commission (EEOC) that enforces laws against discrimination based on issues such as race and religion.

The EEOC has reported that participation rates for women professionals in the US increased from 13.97% in 1966 to 51.23% in 2013. This kind of revealing information is only possible when there is standardised data and lots of it – hence the case for disclosure.

One study found that as of January 2020, out of a sample of 931 US companies, only 59 or 6.3% disclosed EEO-1 data. We can guess why. Where the data is unlikely to reflect well on the companies, they may fear naming-and-shaming for having “glass ceilings”, “broken rungs”, and “leaky pipes” – the dreaded DEI vocabulary used to condemn the laggards.

Such concerns are not unfounded. But the fear of naming-and-shaming could also apply to the information that the companies are disclosing including their financial performance.

The US Securities and Exchange Commission (SEC) has amended Item 101(c) of Regulation S-K requiring listed companies to provide disclosure of their human capital with effect from November 2020. The SEC left it to the companies to disclose “to the extent such disclosure is material to an understanding of the registrant’s business taken as a whole”.

Unsurprisingly, not much is known to have changed regarding human capital disclosure in 2021. Thankfully, the EEOC did not use the same approach as the SEC!

The flexible approach used in the past didn’t quite deliver, explains the Commission: “Reports often omit information that investors and other stakeholders think is important. Reported information can be hard to compare from company to company, and users of the information are often unsure whether they can trust it.”

The International Organization of Securities Commissions (IOSCO) announced something similar in 2021: “IOSCO sees an urgent need to improve the consistency, comparability, and reliability of sustainability reporting….”

Some regulators are willing to go beyond disclosure. For example, the central bank of Pakistan is exercising its powers to positively enhance gender diversity in the financial institutions that it regulates. Its September 2021 directive sets challenging and mandatory targets of growth in the proportion of women in the workforce. It also covers women-focused financial services and their women-friendly delivery.

We at SustainFinance believe that of all the environmental and social issues, gender stands out as one that counts across companies and is the easiest to count; there is no good excuse for bad data.

While regulators will devise approaches according to their legal mandates and what suits the local jurisdiction, it should be clear that anything less than a mandatory disclosure of standardized information will not work. On the flip side, regulators can draw comfort that mandatory disclosure of standardized information will work.

Using the international precedents, pre-existing standards such as GRI 405: Diversity and Equal Opportunity and the peculiarities of the local markets, regulators can specify what is the required minimum disclosure for companies regarding women in the workforce.

This ought to include the number and proportion of women across different categories of workforce (regular, contract, etc) and seniority levels. For regulators looking for a start on DEI, requiring such basic disclosure is good enough to get the ball rolling: it is simple to explain, easy to implement and hard to argue against. Once the rate of participation and seniority have been disclosed, the disclosure can move to pay.

We all would like to benefit from greater participation by women in the companies’ workforce in the future. But before we get there, we need greater disclosure about their participation in the present – and regulators ought to make it happen.

Paul Smith is former president and CEO of CFA Institute. He is a co-founder of SustainFinance, a thought leadership platform focused on sustainable finance. Usman Hayat, is an independent consultant and former CEO of Pakistan’s Audit Oversight Board.