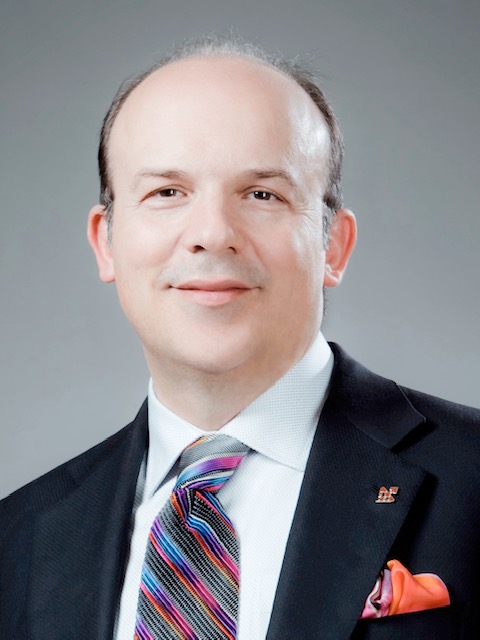 Dr. Yılmaz Argüden is a leading strategist, advisor, and board member of major public and private institutions, and NGOs. He is the Founder and Chairman of ARGE Consulting, a globally recognized management consulting firm based in Istanbul. ARGE has been recognized at the European Parliament as one of the best three companies “shaping the future” with its commitment to corporate social responsibility. ARGE Consulting is the first Turkish signatory of the UN Global Compact and has served as the B20 Knowledge Partner for Governance & Sustainability.

He is also the Chairman of Rothschild investment bank in Türkiye. He has served on the boards of more than 70 companies in different jurisdictions. He is an adjunct Professor of Business Strategy at the Bogazici University and the Koç University; an author of numerous books and a columnist focusing on business, strategy, and governance issues.

As a social entrepreneur he has founded and led numerous NGOs; initiated the National Quality Movement. As the elected Global Chair, he represented the National Networks on the Board of the UN Global Compact, the world’s largest sustainability platform.

He has a B.S. degree in Industrial Engineering from the Bogazici University, where he received both the Top Graduating Engineer Award and the President’s Prize for Student Leadership. He received his PhD in policy analysis from the RAND Graduate Institute with General Distinction. He was a member of the High School and University basketball teams that won the National Championships and later served as the Vice-Chair of Turkish Basketball Federation. He is an Eisenhower, Fulbright, NATO, and Tubitak fellow; and a recipient of numerous leadership, distinguished citizenship, and career awards. He was selected as a Global Leader for Tomorrow, by the World Economic Forum for his commitment to improve the state of the world.