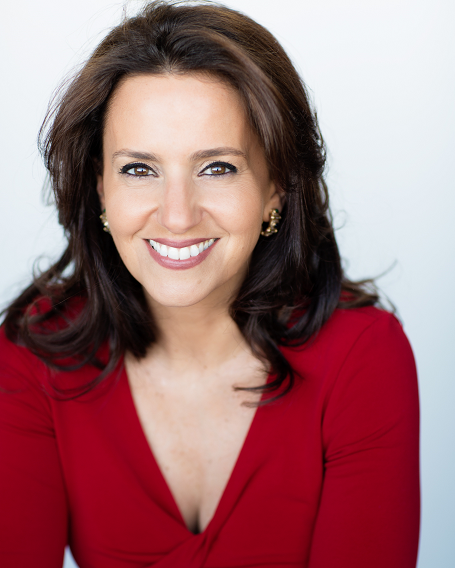 A passionate and strategic leader, Caroline Codsi has had a stellar career in the corporate world including VP and SVP roles within major organizations.

In 2017 WiG developed the first North American Parity Certification with the probono support of McKinsey&Company to close the gender gap in the workplace in corporate Canada and America. Accenture, Mercer and Willis Towers Watson support WiG’s team in the evaluation process and reporting that positively impacted more than 700,00 employees. Adding an intersectionality lens further supports the increase of diversity and inclusion within organizations and recognizes added obstacles for women from under-represented groups (BIPOC, LGBTQ, etc). The organization is also well known for the important role men are given as allies of the cause.

In 2020, WiG signed a historic partnership with the Girl Scouts of the USA to power their Fair Play, Equal Pay® initiative aimed to encourage American organizations on the path to parity. A Citizen of the world, fluent in four languages and having lived on three continents, Caroline was born in Beirut and grew up through the civil war. A graduate in Human Resources from HEC Montréal as well as in languages and foreign civilizations from l’Université de Paris (Diderot), Caroline earned a scholarship and was valedictorian, ambassador, and examiner for the Institute of Corporate Directors (ICD)’s Program at McGill University.

A highly sought-after speaker, Caroline has addressed audiences across the globe, including two TEDx (100K views). Widely quoted in national and international media, she is the recipient of numerous awards from prestigious organizations such as the United Nations’ Women’s Committee, the Quebec Business Women Network, The Federation of Chambers of Commerce, Femmessor or the New Delhi Women’s Economic Forum, to name a few.